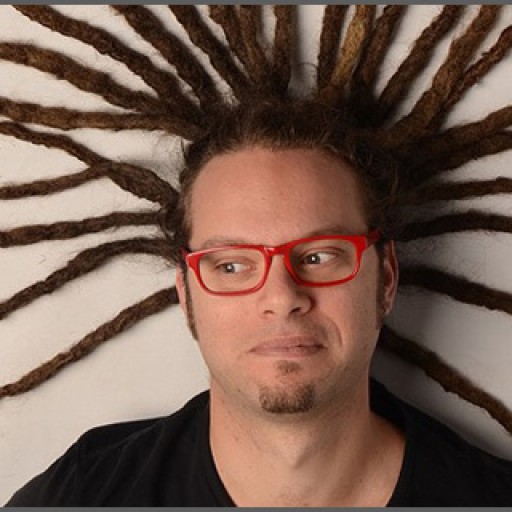 In the constant effort to refine my ‘sound’ (i.e., screw with stuff) I find myself scoping out other musicians gear / guitars / pedals / microphones / stands / blahdy blah blah – to progressively fine-tune my own stuff for that extra 2% better tone.

I often get asked about my gear and its only very recently that I feel equipped enough to officially write down my CURRENT setup for you to silently judge me on haha.

Here I will list everything I use on stage for a solo acoustic show including guitars, strings, pedals and microphones. Ill also dribble a little about each choice:)

(cue – anyone who couldn’t care less about equipment, feel free to tune out now – if you aren’t bored to tears already)

Maton guitars are an Australian handcrafted brand. They range from around $900 through to the custom shop series of anywhere up to around $8000 AUS. Along with electric, bass & ukuleles.

While Maton acoustics are known for their tone and durability – their ‘golden factor’ is mostly in the pickup system. THIS is what makes Maton guitars my absolute favourite live guitar and I can’t see that changing anytime soon!

The choice of the EBG808L (or now the SRS808 cedar) is especially sonically ninja in all formats including band shows, as it really ‘cuts’ through the mix while still having a rich warm ‘bottom end’ for the solo gigs.

Greaaaaaat strings, they last for weeks and still sound good, and with the nanoweb coating, they don’t get grimy and hard to play.

In order from guitar: –

All the pedals above are only used occasionally throughout songs. Apart from a little reverb there is NOTHING that alters the direct signal coming from the guitar. The standard tone while strumming or fingerpicking is essentially a raw, clean signal from the pickup.

Microphones are really the only thing that alters in my setup – usually based on the stage and what my options are at the time. Although my ‘go to’ is always the AKG D7. LOVE this dynamic mic. its crisp and warm, and has a nice high gain before feedback. On multiple occasions where different mic’s are used between a few artists I always get compliments on how clear the vocals were for my performance. This makes me happy, cus then I know people DID hear my wicked awesome jokes but were obviously far too mesmerised in the hilarity of the humour they were stunned speechless and will laugh after re-living the experience later in the day. Maybe tomorrow.

Ultimately this whole setup is surprisingly simple. It’s mostly based on simple-clean signal (and performance) backed up by good quality gear. I constantly ask for feedback (verbal, not stage squeal) from sound engineers after the show if there is anything that stood out good or bad. And make sure I take that into account for the next show.

I look forward to hearing your thoughts / questions / comments about this stuff! I love a bit of ‘tech talk’ 🙂

Have you theen my baythball? Played some golf wit

Look- sand! Let’s sit and hug each other

Maybe the best HBC yet… somehow I made a whale n

Been a while since I did an aerial view❤️😎

Because dragons. Anyway playin a set at @blackrabb

We are recording a live set for @playing4change to

To loop or not to loop?

Golfing for a good cause today with @jellyroll615

Have you theen my baythball?
Played some golf with the @indyindians and now here we are! ❤️ ...