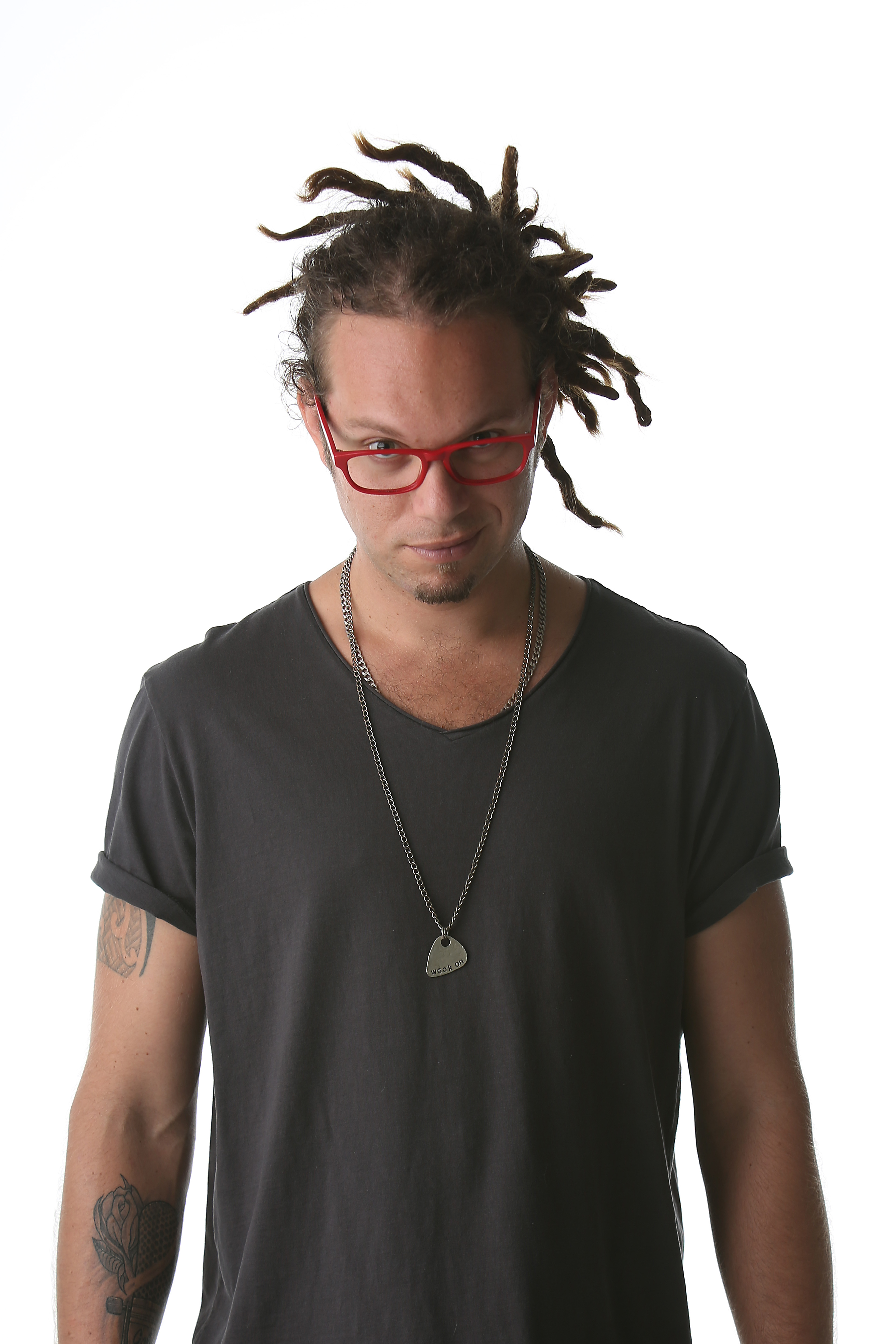 Firstly, I don’t consider myself an expert here but I DO get plenty of musicians asking for my advise on how to make their shows better.

I have listed below the 5 biggest common mistakes I believe musicians make in general, along with ways to hopefully improve them.  🙂

Now I’m not saying you need to have expensive equipment, we all live with a budget – BUT – you. are. a. musician. If you don’t have fully functioning equipment suited to your role, then HIRE IT or borrow it, or FIX IT.

Seeing a bass player with a bad input jack crackle or a drummer who has to gaffer tape the cymbal stand together is frustrating for everyone involved!

It is also handy to know exactly what equipment or back line gear is provided prior to soundcheck to avoid the classic “got any mic stands?”

Its the last thing we want to do, but set a time each month to ‘test’ ALL of your equipment, spray / clean / tighten anything that needs it so that you keep all your gear in working order and its not going to blow out in the middle of a gig.

How many times have you waited for a band / soloist to tune or decide what song they are going to play next. To an audience, 20 seconds is a LIFETIME… a boring one!

There are some rockstar artists who don’t have a specific setlist and run tracks off the cuff – which is fine! BUT they still have no ‘downtime’ at least they know what song will be next prior to ending the current one.

Secondly, rehearsals are scientificized (I’m sure thats a real word) to iron out mistakes, and to learn the songs. Not only is screwing up live to an audience awkward, but the crowd lose faith in the musicianship pretty quickly if its plain to see they are just winging it.

Tune your guitars WITH a pedal (or on mute) at appropriate times. This will keep the energy song after song so no-one has to wait for the mandolin player to get it right before starting. IF there are multiple guitar changes, I strongly suggest asking a friend to step in as ‘guitar tech’ for the night. Not only is it handy having someone side of stage to tune your guitars and hand them to you at the right moment, it ALSO looks and feels pretty sweet:)

Do you like money? yes?? THEN GET MERCH!! or at the very least an EP or something to sell.

THIS is where a lot of artists lose out. MOST audiences are much more likely to purchase merch AFTER A SHOW!

Some tips for merch sales: –

If you don’t have merch or a CD – there are some budget ways of sorting this out. Often a “live show recording” is a cheap way to go – hire someone to come to a good sized show of yours and record all the Audio. Choose the best 4 tracks, get them mixed and mastered and onto a CD – even if you burn it yourself.

Another note on this point – Make sure you have your name / bands name clearly written somewhere! Don’t assume EVERYONE in the building knows your name… they don’t. and if they do (your mum) might even spell it wrong so HAVE A SIGN!

Firstly NEVER complain to the audience, OR ever bag out the city / venue / town of where you play a show. That is the fastest way to shed fans and potential fans.

IF you had a bad flight / tour rout – talk about it on a ‘light and fluffy’ level – or find a way to turn it into a “Lucky I love this audience – see what I put my body through for you ;)” witty tongue-in-cheek remark.

Secondly – never bag ANY other band on the bill, and as often as possible, stay for the whole show. Its always kind of a loser move if you miss the support act of the bill you are on, or don’t hang around to watch the band afterwards.

5. ROCK STAR vs WANT ANOTHER GIG?

We’ve all seen those big touring bands to hang off the lighting fixtures and wreck stuff for the audiences pleasure… and thought – ‘wow I need to be a badass!’ BUT what you DON’T know is that said ‘rockstar band’ has communicated their performance style to the venue / audio engineers, and have arranged to use their own mic leads & mic’s to swing around, and prior to the show, double-braced the lighting fixture specifically for the stunt!

It might look cool and sometimes be ‘spare of the moment’ but I can promise you the owner of anything you damage won’t want to work anywhere near you guys again. And will probably tell their awesome big shot label buddies and other cool touring venues about how you are reckless and its probably a good idea to avoid booking you.

That said – its very important to put on a ‘good show’ whatever that involves for your style of performance. Cool props or lighting, choreographed moves or stunts keep the crowd talking after your show – just make sure you communicate these ideas to anyone who might need to know.

All in all – big or small, you want to make each show REALLY count. Its easy to get disheartened at small quiet gigs, but you just never know who might be in the room. Seriously!! …turn around… (just kidding I’m over here!)

Never feel like you are ENTITLED to anything, no matter how famous or great you are.

Carl Wockner   –   (The guy who sometimes knows things about other things)

Have you theen my baythball? Played some golf wit

Look- sand! Let’s sit and hug each other

Maybe the best HBC yet… somehow I made a whale n

Been a while since I did an aerial view❤️😎

Because dragons. Anyway playin a set at @blackrabb

We are recording a live set for @playing4change to

To loop or not to loop?

Golfing for a good cause today with @jellyroll615

Have you theen my baythball?
Played some golf with the @indyindians and now here we are! ❤️ ...